With India fast becoming a popular tourist spot, visitors are often at a loss to what exactly they can do once they get there. Here’re a few activities for you to make your trip to India an amazing one:

Join In On the Festivities

One of the most beautiful things about India’s rich culture is that there isn’t a shortage of festivals happening during a given time of the year. The celebrations differ from region to region, and are spread over a number of days.

Join in the countrywide celebrations and embrace the vibrant traditions when you’re in India. For instance, Onam is a 10 day festival where you’ll be feasting on delicious traditional food. Holi is the festival of color, held in March. In October–November, you’ll get to witness the biggest festival of the year, Diwali, and watch the neighborhood illuminate with all the firecrackers and clay lamps called diyya around you.

Whether you’re lighting up the sky, participating in the peaceful dancing, or painting yourself in different hues, these Indian celebrations will make you experience life like never before!

Revel in the Heritage

Is the Taj Mahal the first thing that comes to mind when you think of India? Well, make sure you visit this iconic landmark on your trip!

Crowned as the country’s most visited attractions, the Taj Mahal is amongst the Wonders of the World. Built in honor of the Mughal Emperor Shah Jahan’s wife, it continues to attract almost 4 million tourists each year. Located in Agra, it has also been declared to be a World Heritage Site by UNESCO.

Another historic site dating back to the Mughal era is the tomb of Emperor Humayun in Delhi. Built over a period of eight years was starting from 1562 the site is a must-visit for history enthusiasts and heritage lovers.

This shimmering golden temple is located in Langar Hill and is visited by hundreds of pilgrims. The community dining hall is of special interest to visitors, where all are welcome to come in and have a free meal. Hundreds of people show up each day and the place is reported to feed nearly 100,000 individuals every day.

Sit down with the pilgrims, enjoy the free meal, and cherish the simplicity of the act. Back in the temple you’ll run into plenty of worshippers and can even join in the prayers.

Ready to step out of your cultural comfort zone? Travel to India and experience century-old traditions, festivals, and celebrations and take a sneak peak at its rich heritage.

Through Atlas Ticket, you can avail the most amazing flight deals from various airlines at discounted rates. Book your ticket now and make it a trip to remember!

Atlas Ticket has over 30 years of airline business and international travel experience. Our knowledgable staff will provide you with the expert advice and amazing deals to make your trip a perfect one. Let us turn your dream vacation into a reality!

There is an aspect of your trip you truly cannot put a price on – peace of mind. When you book a trip with us, it’s included. Instead of worrying about something going wrong with your reservations, we’ll make sure you can just relax and enjoy your vacation.

Your dream destination doesn’t need to break the bank. Our knowledge and connections can’t be beat. We’ll ensure you take advantage of every opportunity to get the lowest possible rates. 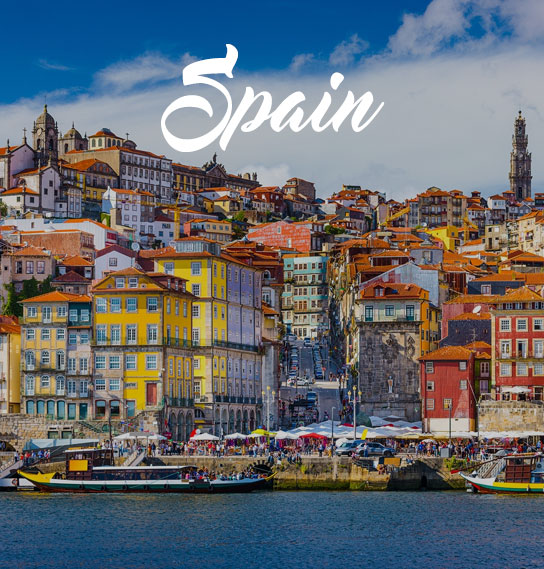 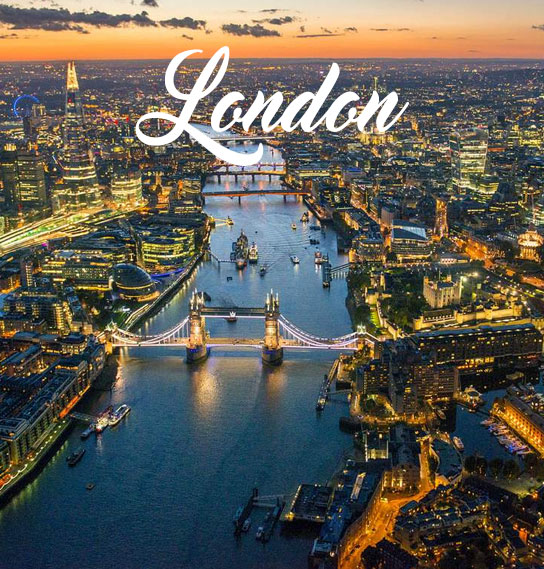 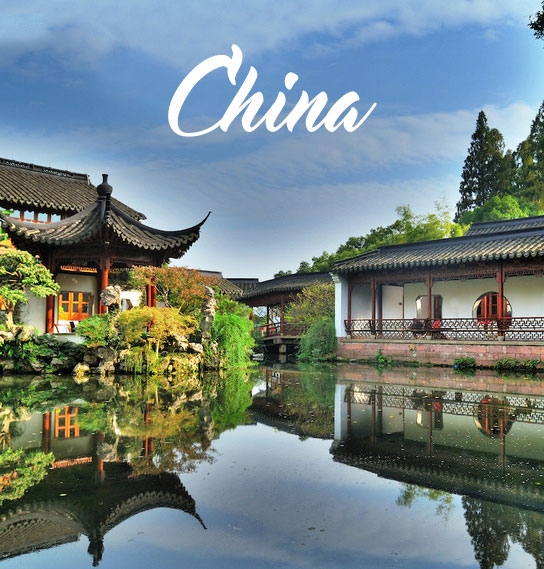 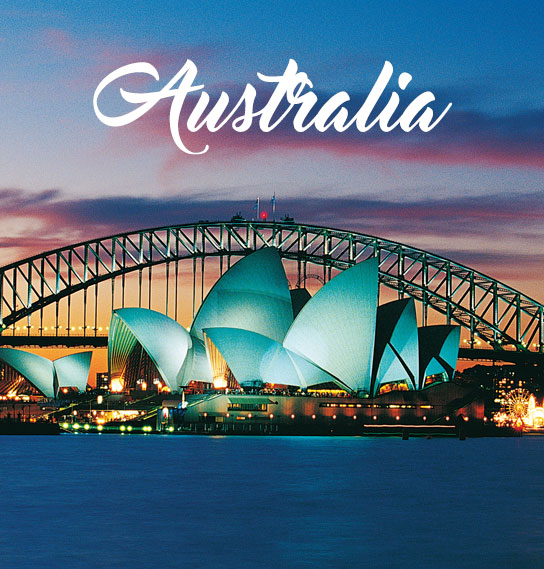 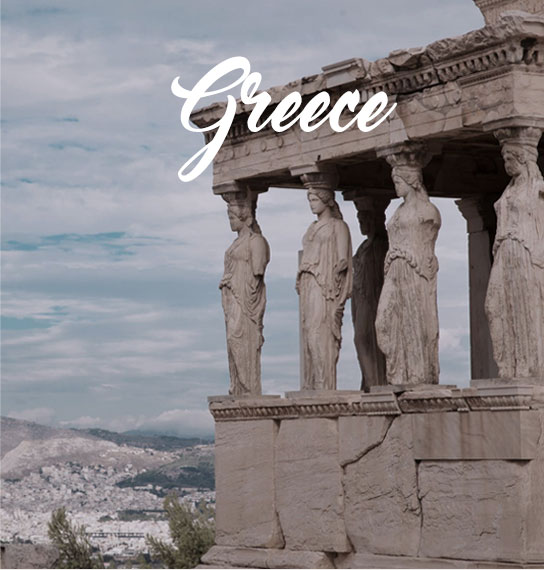 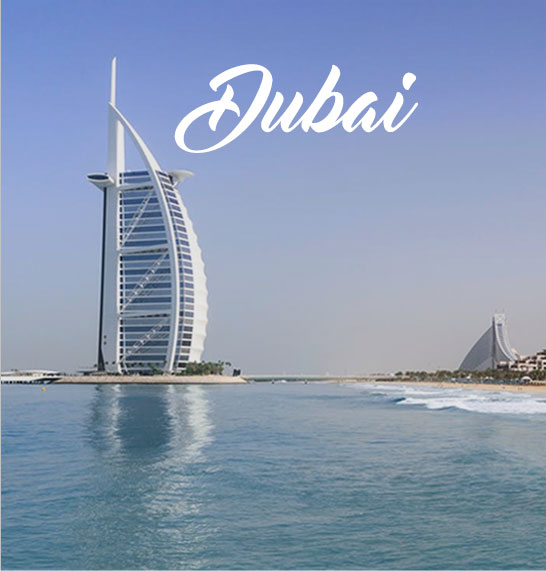 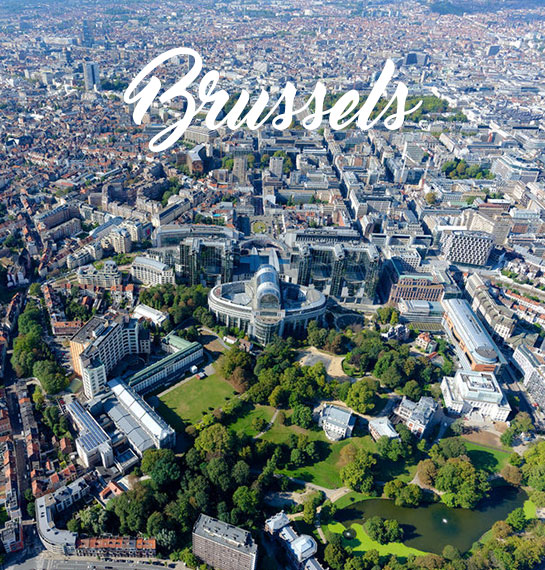 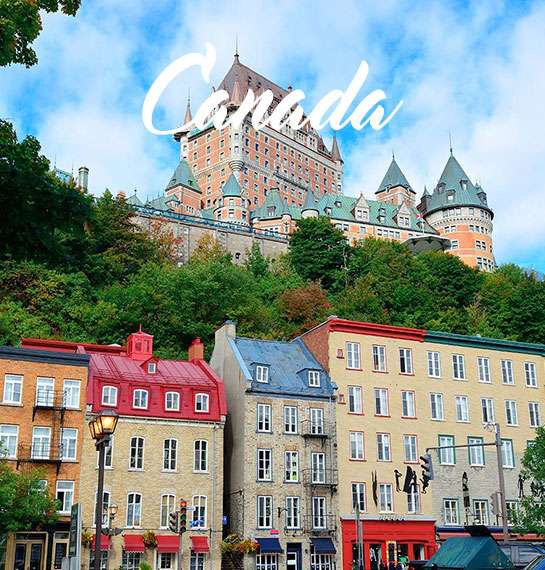 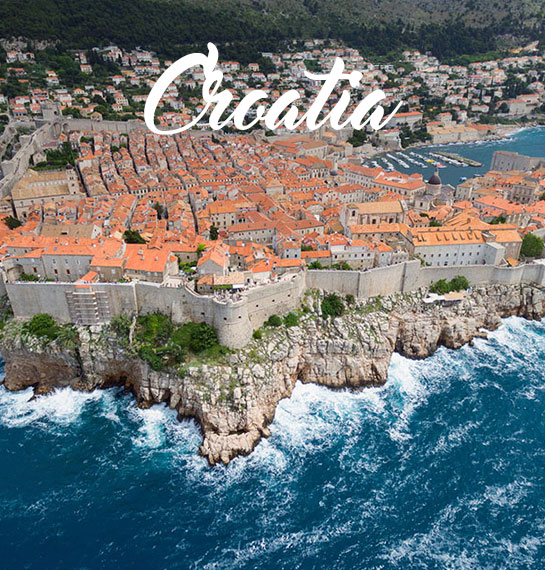 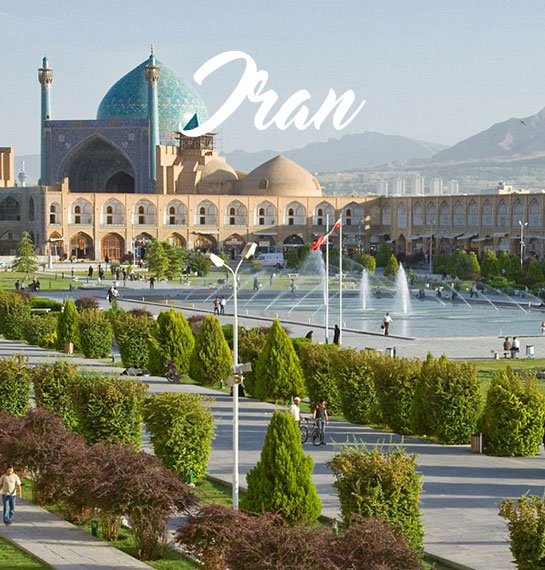 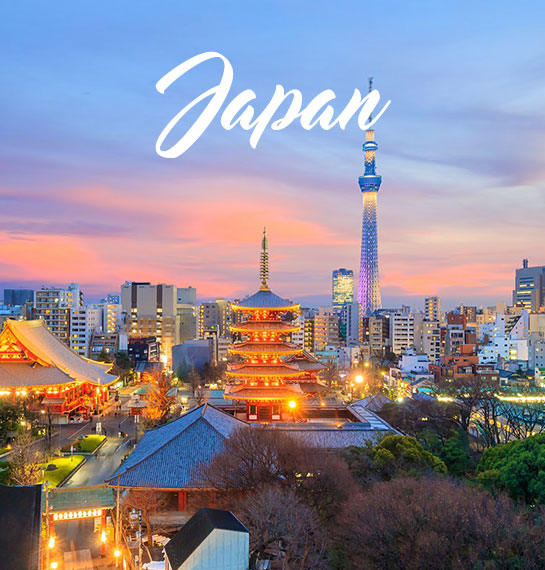 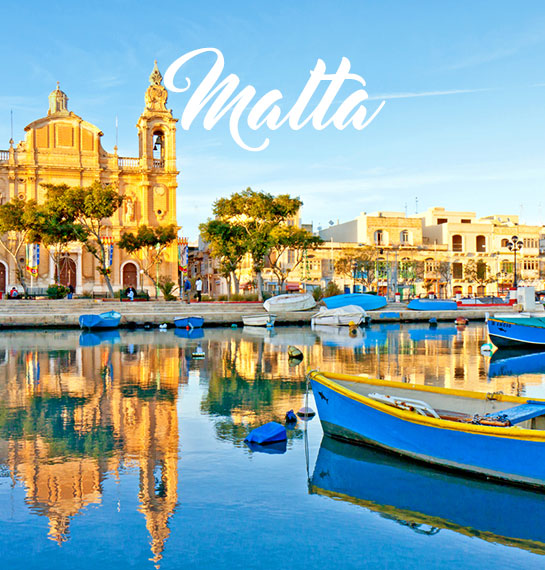 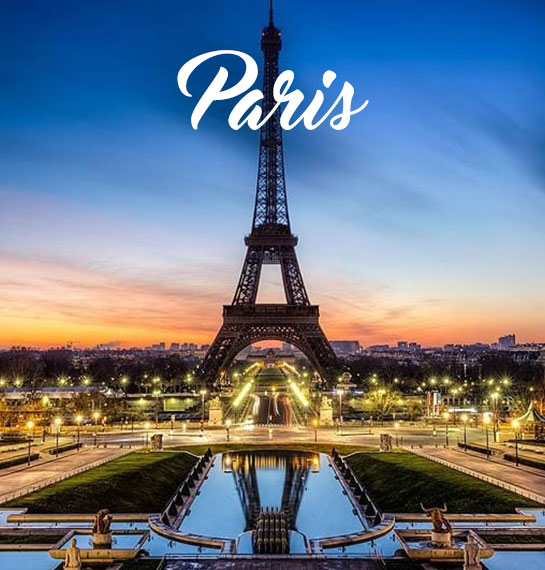 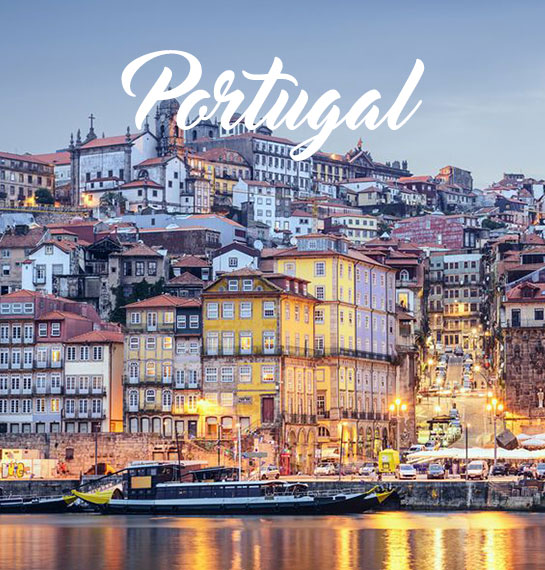 Stay in the loop

Sign up to receive updates whenever we have a promotion or a special offer!